Theresa Buchner graduated from Southwest Missouri State University in 1987 with a Bachelor of Science degree in Psychology.  She then attended Western State University College of law in Fullerton, California, where she earned her Juris Doctor with honors in 1992, and graduated in the top tenth percentile of her class. Theresa began her career as a plaintiff’s personal injury attorney with a prominent medical malpractice firm in Orange County, California.  She later worked for another firm in Santa Ana which also specialized in both plaintiff’s personal injury and worker’s compensation claims.  In 1999, she relocated to Washington where she practiced in the area of personal injury work with a concentration on medical malpractice.In January 2006, Theresa joined the Law Offices Of Steven D. Weier where she continues to focus on plaintiff’s personal injury litigation.  She oversees the litigation department of the firm and is an accomplished trial attorney. Theresa is currently a member of both the California and Washington State Bar Associations. 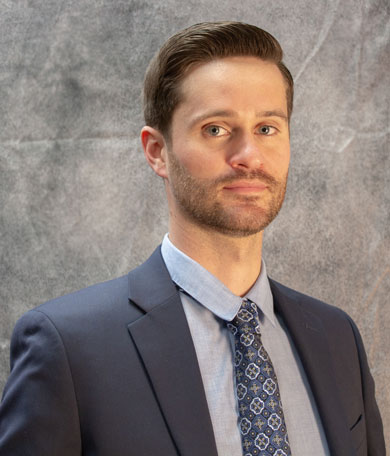 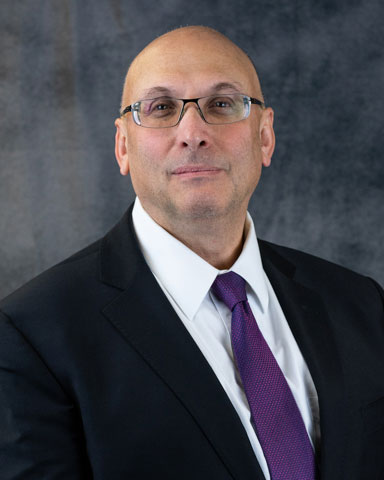 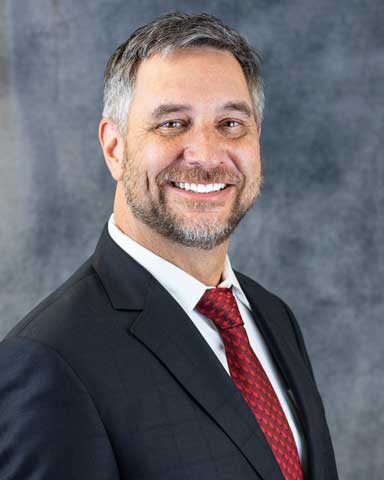