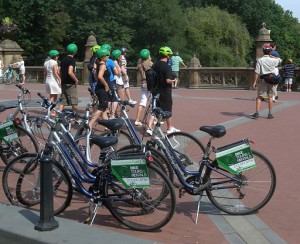 According to an article by Tom Fuculora, if Washington Bikes gets their way we’ll have more Tourism and safer streets.  Hopefully we’ll have the safer streets before more tourism.   The same article states that there are over 430 people killed in traffic collisions and over 2,000 injured every year in Washington state.

How are personal injury settlements paid out?

Who Pays the Bills? Detailed overview of how your personal injury settlements are distributed. A…

How to stay safe during the holidays and avoid common injuries

Can I sue for emotional distress?

Emotional Distress in Injury Claims When dealing with someone else’s negligence, financial compensation for physical…